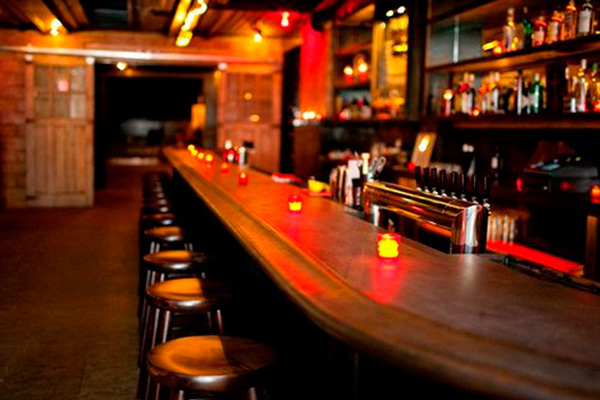 Querétaro. Establishments that operated as nightclubs have chosen to close their doors in the face of restrictions to open in the context of the Covid-19 pandemic.

Before the health contingency 115 establishments made up the Association of Entrepreneurs and Workers of Discos, Bars and Entertainment, of which approximately 50% has closed definitively, due to the economic crisis that led to the pandemic and the restrictions to operate, said the president of the association, Emilio Lugo García.

Currently, in Scenario A these turns are allowed to open with a capacity of 50%, with a limited schedule until 24:00 hours.

After a year of contingency, businessmen in the sector called on the health authorities to allow them to resume the schedule marked in the operating license, at 03:00 hours.

Garcia then pointed out that they will propose to the local authorities that they be allowed to return to this schedule, even if the capacity restrictions are maintained.

“Already the current demand is that they open us with the schedule of the licenses, things are already better, we have complied with the things that they have asked us, that they let us open with our schedule of the nightlife (…) We can accept and work with a restricted capacity, but already the schedules are impossible, people look for the schedule, we work at the same time as the restaurants that close at 11 at night”, he said.

The opening of the current scenario, he said, has not allowed the establishments to advance in their economic recovery, mainly because of the schedule.

“We see a clearer green light, but we are not reactivated, we continue with a schedule until 12:00 at night, we are still very restricted with capacity, very limited. We already asked the authorities to turn to see our guild, we are one of the most affected. They put us off, but they don’t tell us when. It already urges us, we are already bankrupt,” he said.

According to the businessman, cities surrounding the state have concentrated the nightlife activity of the region, mainly San Miguel de Allende, because they operate with more flexible schedules than those of the state.

Scenario A, in force in the state at least as of June 20, stipulates that nightclubs (casinos, canteens and bars) must close at 24:00 hours, with 50% occupancy. You must observe the schedule for the sale of alcoholic beverages, which indicate that the sale in closed container or for consumption on the site (according to the corresponding license) will be until 23:00 hours, every day of the week.