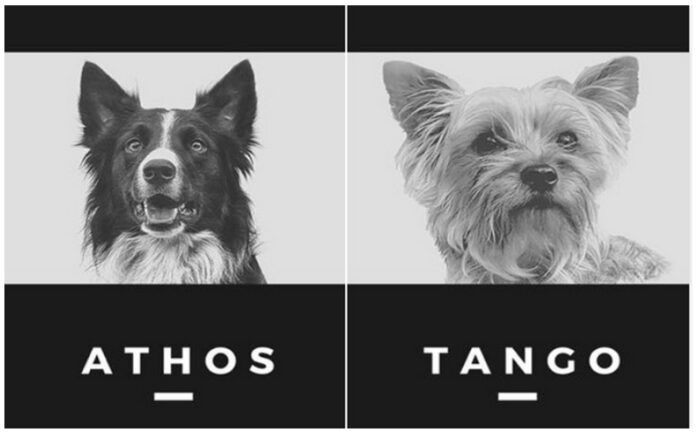 On Tuesday, June 15, personnel from the Mexican Red Cross announced that a neighbor in the state of Querétaro gave poisoned sausages to Athos and Tango, two rescue dogs that they supported during the disaster caused by the earthquake of September 19, 2017.

“There is no exact way to describe our pain, we have lost an unconditional partner, a specialist who dedicated his life to serving without ever asking for anything in return,” reads the Athos sar-dog Facebook page, where the owners reported about the death of both dogs.

Athos was a Border Collie breed dog internationally certified by the International Organization of Search and Rescue Dogs IRO and a specialist accredited by the Urban Search and Rescue team, USAR, of the Mexican Red Cross. According to the publication, he also worked in the search for people buried in the Mexico City earthquake in 2017 and helped locate countless people lost in forests and missing in dams. A man in Querétaro gave poisoned sausages to these two rescue dogs (Photo: ATHOS sar-dog / Facebook)

Those who saw Athos in action recalled that the dog “jumped into the unknown without thinking” when hearing the word “search.” However, and ironically, a resident of the area gave Athos a poisoned sausage to kill him “without the slightest idea of everything that our fellow specialist has done for other human beings and what he could do in the future even for the same person who today decided to kill him ”.

The official account of the Red Cross also lamented the murder of the dog: “Today with great sadness, we say goodbye to Athos. He was a battle partner who only dedicated himself to saving lives without expecting anything in return ”, they wrote in the official networks.

On the other hand, Tango was a “companion dog” who also had a special life story, and was Athos housemate.

Queretaro authorities did not reveal the identity of the person who poisoned the dogs, and as it is customary in Mexico, the crime will remain unfairly unpunished.

Proof of vaccination certificate being implemented in Mexico: in which states will it be mandatory