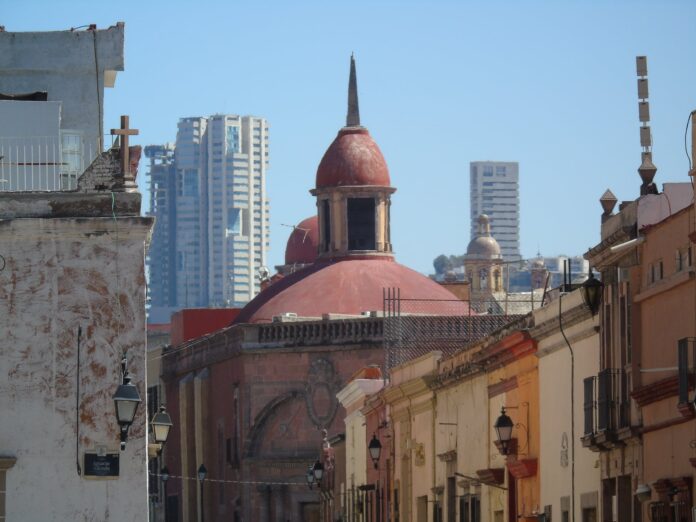 The quality of life in the Queretaro capital is called “very high” according to the perception of its inhabitants who evaluate different variables.

According to information published in September 2021 by the Numbeo portal, the quality of life in Querétaro is “very high”, the foregoing according to the sum of several concepts, among which the purchasing power index, the index of safety, the contamination index, among others that are presented later. The accumulated total of this sum is 158.77 points .

The information portal takes into account different aspects that have as a point of reference the city of New York (100). Therefore, Numbeo determines that the quality of life in the Queretaro capital has a rating that is classified as  “very high”, the above because it is above the quality of life index of the North American city.

Numbeo points out that the quality of life index is a general estimate that takes into account several factors such as: the purchasing power index, the pollution index, and the price/income ratio of properties.

Likewise, it takes into account the cost of living index, the safety index, the health index, the traffic displacement index, and finally the weather index.

It is worth mentioning that all the data presented below were collected through visitors to the website in the last three years who reside in the state capital.

Safety, health and climate indexes are favorable for the quality of life in Querétaro.

In relation to the security index, which reflects the perspective of security that the inhabitants have, the capital entity receives an average rating of 63.88 and is classified as a high index.

Regarding the health index, the Queretaro capital received a rating of 75.50, which means that the inhabitants of the city value the general quality of the health system and personnel, equipment, costs and care as high.

Likewise, the inhabitants of the city of Querétaro evaluated the climatic index in the state as very high, giving it an estimated rating of 94.46. This index reflects the perception of weather conditions or phenomena that are generally pleasant or unpleasant for the majority of the population.

According to the categories of the platform, Queretans consider that the cost of living index in the entity is very low, receiving a rating of 35.18. This index is a relative indicator of the prices of consumer goods that includes groceries, restaurants, transportation costs and services. This indicator does not include living expenses such as rents or mortgages.

On the other hand, the price/income ratio index for real estate reflects the estimated capacity that inhabitants have to buy real estate and the lower the better. In this area, the city of Querétaro is evaluated with 5.98 points, with which Numbeo gives it the category of very low.

For the index of travel time in traffic, the platform indicates that Queretans consider this item as low, giving it an average rating of 33.42 points. This concept asks users to evaluate the time spent in traffic due to commuting to work, as well as their dissatisfaction with the time consumed, assesses the estimated amount of CO 2 emissions in traffic, and finally the inefficiencies of the system traffic and transport in general.

Finally, in relation to the pollution index, the website indicated that the city of Querétaro is evaluated with 37.08 points. This means that according to the perception of citizens, it is a low index. It should be noted that this index reflects the perception of general pollution in the city, air pollution, and the quality and accessibility of drinking water.