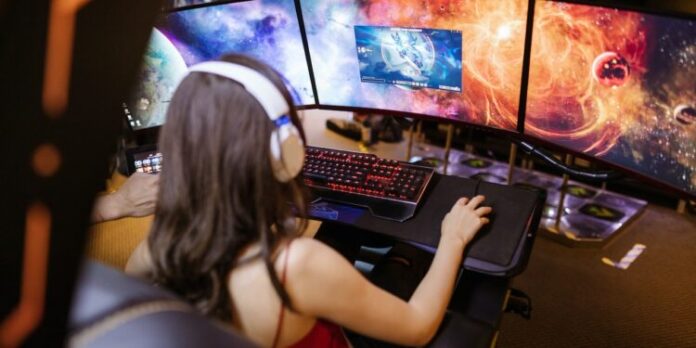 The event will be broadcast for free, which will feature speakers who have participated in productions from film studios such as Disney, DreamWorks, Marvel, BBC, Light & Magic, Warner Bros, and more.

From September 30 to October 2, the fourth edition of “In Motion Fest” will take place virtually, an international festival of creative industries, animation, and video games, which will have the participation of more than 15 thousand assistants.

Due to the pandemic, this is the second consecutive year in which the event will be held virtually on inmotionfest.com, platform 360, in order to prevent the spread of COVID-19. However, this has been a watershed in having the participation of more than 50 guests of international stature, the statement read.

“It has been four years of work in favor of the industry in ‘In Motion Fest’, in which the triple helix made up of the government, academia and the private sector has been involved ,” reported the president of the Latin American Association of Industries Creativas (Alicav) and General Coordinator of “In Motion Fest”, Alfredo Lango Montes.

For his part, the State’s International Relations Coordinator, Eduardo Presa Ampudia, pointed out that the intention of this event is to build one of the most important hubs of creative industries in the country and the world, with jobs oriented to the mind-bill.

In the virtual event, there will be presentations and round tables, cosplay contests, video games and In Motion Kids. In addition, it will feature directors, screenwriters, producers, VFX specialists, animators, designers, and others who have participated in productions of film studios such as Disney, DreamWorks, Marvel, BBC, Light & Magic, Warner Bros, and more.

It should be noted that the event is free and workshop attendees will obtain a certificate of participation.

Competitive wages in the state

According to Presa Ampudia, in the entity, there are between 80 and 90 micro and small companies dedicated to animation, with salaries that are around 20 thousand pesos per month.

Regarding training, in Querétaro, there are around 20 animation-related careers, in which approximately one thousand professionals graduate each year.