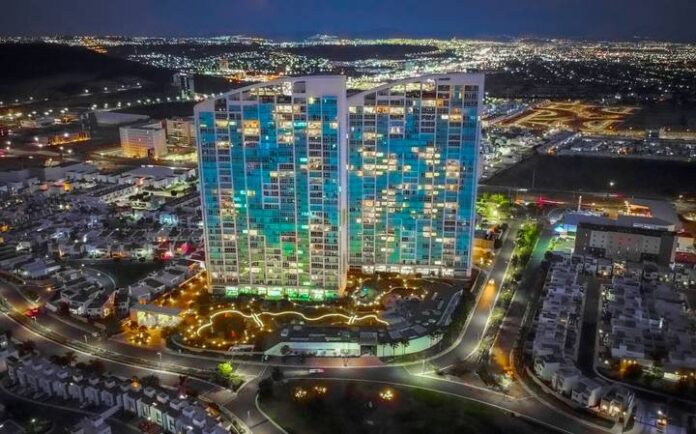 In recent years, Querétaro has established itself as one of the best cities to live in despite being considered a medium-sized entity

In recent years, Querétaro has established itself as one of the best cities to live in despite being considered a medium-sized entity, and due to its population and GDP, however, in recent decades it has stood out for the accelerated growth in different economic activities.

According to INEGI data in recent years, Querétaro has reached a growth rate similar to that of the country’s tourist entities, and like Aguascalientes, which places the state as a diverse and dynamic economy, thus demonstrating that it is possible to achieve a better growth rate if there is a stable and diversified economy.

The industrial growth in Querétaro has generated that it is one of the most productive activities in the region, which, according to INEGI data, represents 40% of the Gross Domestic Product of the state, this growth not only generates that year after year more companies arrive at the entity, both from other states and abroad, this also translates into hundreds of people who come to live in the state every day. 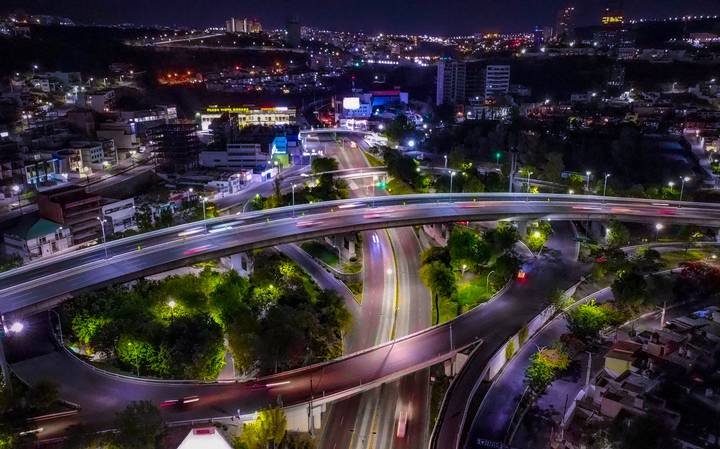 Construction of roads, housing, public and commercial squares, cultural and sports spaces, to satisfy the high demand for activities in the state, and this is how Querétaro has established itself as one of the fastest-growing states in the country in recent years.

Horizontal housing has begun to gain ground both in the center and in the metropolitan areas, and it is more common to see new buildings in the center or in the upper parts of the city, in the same way, the shopping malls that offer accommodation and housing have increased In recent years, growth has also been reflected in roads that are remodeled or expanded in order to cope with the large population growth in the state.

Thus, as a whole, the industry, buildings, sports, and cultural centers, shopping malls, and roads come together to form this small great metropolis that is Querétaro, which together with its spectacular historic center make this one of the Best places to live in Mexico.