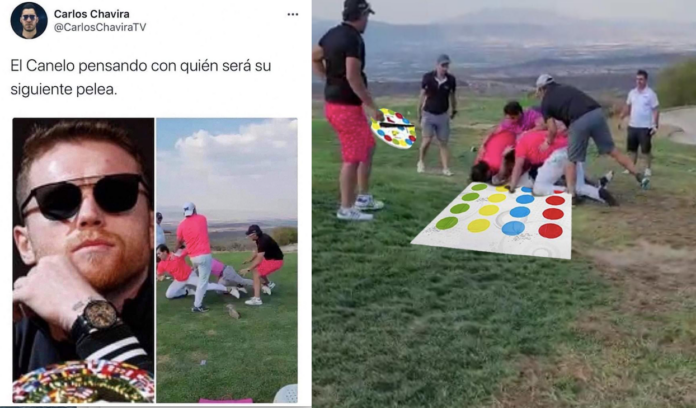 For Internet users, the attempted attacks between golfers “was not a fight”

After a fight between members of the Zibatá Golf Club went viral, Internet users recovered the images for the dissemination of memes.

The fight, called by Internet users as the “fifí fight”, was recorded; screaming, pushing and some blows are seen in the images.

As the video passes, voices are heard in the background asking to stop the aggression.

For Internet users, the attempted attacks between the golfers ” was not a fight”, so the memes that speak of the incident place those involved in games or ironic situations.

Users even recovered images of Ricardo Anaya to point out that the incident “is unacceptable .”

So far, the Zibatá Golf Club, located in Querétaro, has not disclosed the causes of the fight and if there is any sanction for the members involved.