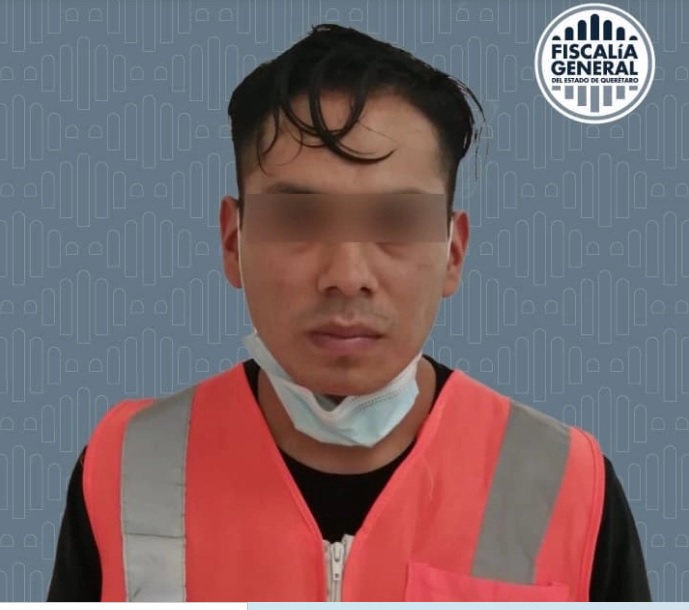 Querétaro, April 17, 2021.- The State Attorney General’s Office arrested in Apodaca, Nuevo León the third accused in the death of a man, in events that occurred in June 2019, in the April 10 neighborhood, in the municipality of Querétaro.

The latter defendant is linked to proceedings and in preventive detention, while a sentence is imposed by the judicial authority.

On April 17, 2019, the Investigation File was opened, for the crime of homicide, three days later, two defendants were arrested who since that date have been in prison, one of them, already sentenced.

The continuous investigations, to clarify the fact, made it possible to know the location of the latter accused, in the municipality of Apodaca, in the northern state of Nuevo León.

For this reason, personnel from the Crime Investigation Police, traveled to that state, to obtain their assurance and thus, arrest all the possible participants in the homicide.

Querétaro in the old world: Local art is exhibited in Spain