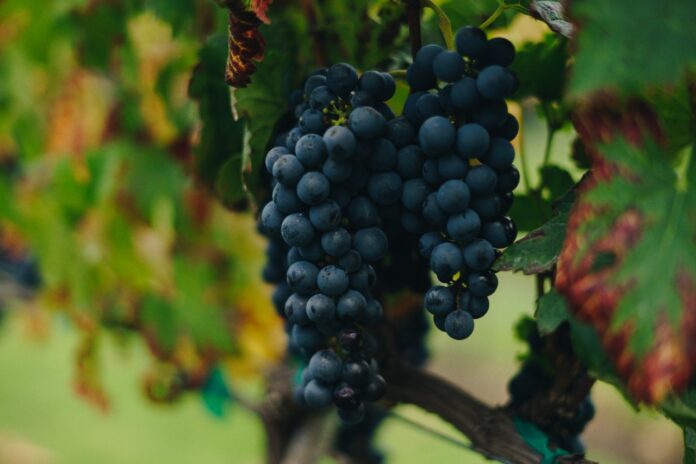 From waste from the cheese and wine industries, researchers from the Engineering Institute (II) of UNAM, in the Juriquilla Unit, Querétaro are obtaining hydrogen and methane. Useful gaseous biofuels to generate clean electricity.

It is worth mentioning that Querétaro is the main wine producer in the shoal of Mexico. It is also the main exporter, with an annual production of 3.5 million bottles. This was highlighted by the Querétaro Wine Growers Association (AVQ).

The wine-producing organization indicates that there are 28 wine-growing houses. These are located mainly in Ezequiel Montes, Tequisquiapan, El Marqués, among others. The vineyards located in the state produce a little more than 2 thousand 90 tons of grapes. While the 11 large cheese factories of the entity produce just over 350 tons of cheese.

THE PROJECT IN QUERÉTARO

In this project, the researcher Germán Buitrón Méndez heads a team of academics from Queretaro who use the must or juice of the grapes and their skins. They also use whey from the milk resulting from the industrialization of cheese. This to give them added value.

“We collect the wine effluent during the harvest (from June to November) between Tequisquiapan and Ezequiel Montes. It is the area where the wineries and vineyards are concentrated. While the rest of the year we obtain the whey to work in the laboratory and generate electricity with biogas ”. This was highlighted by Buitrón.

He added that “once the material has been collected, the waste is taken to the Institute’s laboratory where it is processed with microorganisms. These are bacteria and archaea. They are placed in several reactors and a pilot plant in a serial process ”.

The viticultural effluents come with an acid PH. This is ideal for starting the two-stage process. In the first, they generate hydrogen under acidic conditions in a reactor and volatile fatty acids. The material is accompanied by ethanol. Some of it oxidizes and forms acetic, propionic, butyric acid, and hydrogen. The hydrogen is harvested and the fatty acids are passed to the methane-producing reactor. There the organic matter is more assimilable.

“In the acidogenic stage, where we produce hydrogen, we use bacteria that like acidic PH, which is how the effluent comes. In the methanogenic reactor are the archaea. That they are also microorganisms and they like neutral PH. In the reactor we can give them these conditions ”, he explained.

THE PROCESS UNDERTAKING IN QUERÉTARO

The process of the microorganisms working in the reactors is automated and controlled with a mathematical model that knows how to feed on the first reactor what the second reactor needs, with the aim of maximizing methane production.

The hydrogen process is faster and with acid PH, while that of methane is slower and with a neutral PH. The contribution of Buitrón and his group was to automate it and maximize the production of both gases.

For now, the proposal of Buitrón and his group is to use gaseous biofuels in the wine and cheese producers themselves to make them self-sufficient without transporting biogas very far, in this way it would be ecological wine-making.

Querétaro is distinguished by its great production of wines and cheeses, which is immortalized in the famous Route of Art, Cheese and Wine, which includes 28 producing wineries, 11 artisanal cheese factories, and more than 4,850 hotel rooms, and annually receives 800 thousand visitors.

The researcher from the UNAM, Juriquilla campus, gives a second use to the agro-industrial waste of products such as cheese and wine

Dr. Germán Buitrón Méndez works with waste – in fact, he is passionate about it – and has not only settled for an ecological discourse but goes further. The UNAM campus researcher has found “a gold mine” in agro-industrial waste. 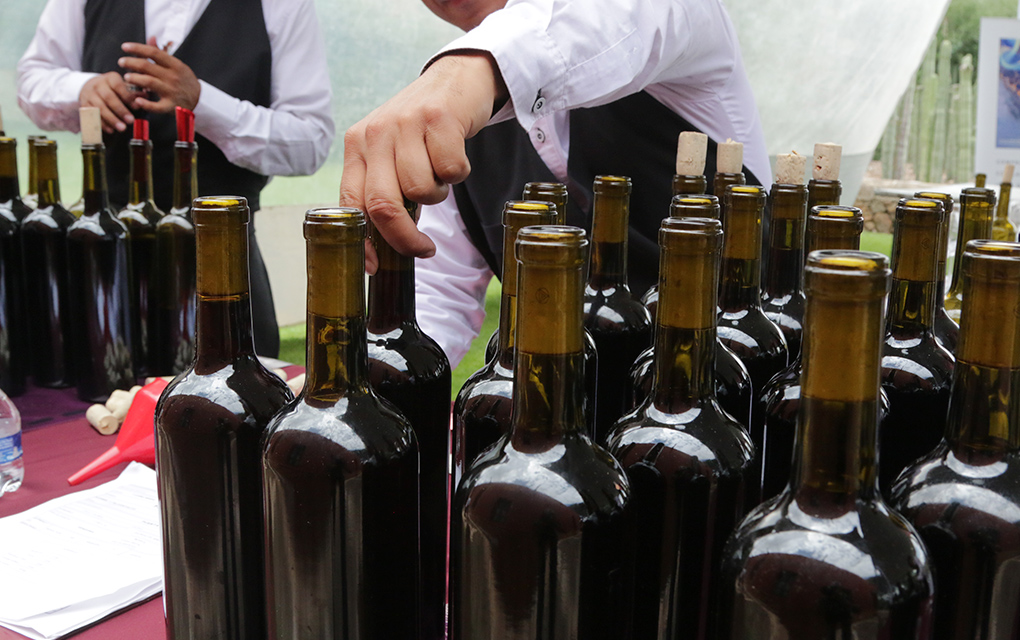 When you uncork the next bottle, it is good to know that the wine you serve to celebrate will not only feed your spirit, its waste, known as agro-industrial effluent, will also have another use.

We are working with local effluents, here there is a lot of agribusiness and viticulture in Querétaro is growing; It is between the second and third place as a wine-producing state and these residues are a “gold mine” for us, they are extremely biodegradable, excellent for producing methane ”, mentions the professor from UNAM.

As if wine were not enough, its eternal gastronomic complement appears to complete the successful formula, cheese, another product that collaborates with its residual effluent.

Another effluent that we are studying is that of the cheese industry, which here in Querétaro is abundant and very good for producing biofuel ”, comments researcher Germán Buitrón.

But in addition to cheese and wine, waste that they use to produce methane, “a gas that we seek to produce and that can naturally be used in combined-cycle machines to produce heat and electricity.”

We want to link with reality. We use what we have on hand, like wine and cheese. There is a lot of agribusinesses interested in changing, just need a squeeze in the legislation and that’s it, they don’t see it as a treatment to comply with the norm. We are looking at how to get more out of value-added products like a biorefinery. For example, in the wine industry, absolutely everything can be reused. For example, the French make jam from wine residues, an industry with more natural residues and with multiple uses, with a cost and profit similar to that obtained from the sale of wine ”, reveals the doctor as he directs us to the laboratory to show us how waste works.