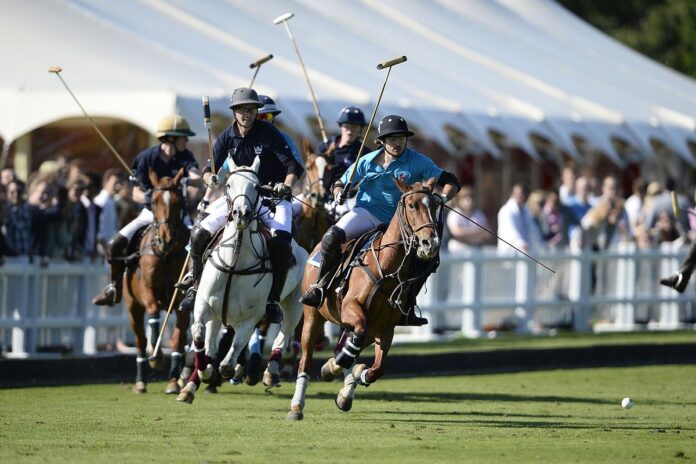 Due to the pandemic, many sports, as well as their athletes, had to pause their activities, both training and tournaments or competitions, however, as time has passed, they have adapted to new measures, such as those interposed by the health sector in order to continue with your preparation.

In Querétaro, some sports that have gradually taken up events with tournaments with little capacity are those in which contact is minimal and takes place outdoors, such as golf, equestrianism, and polo. These are some events that you can witness and disciplines that you could practice.

Golf is a sport in which a ball must be inserted into the holes that are distributed on the field with the least number of strokes, using different clubs for each type of stroke, since the heads of these have different angles, as than different lengths.

The lower the number of degrees of incline, the greater the length of the rod and, therefore, more distance. A maximum of fourteen clubs are used and a minimum of five.

In Querétaro, the National Championship of Senior Fans will be held from November 8 to November 11, 2021 at the Zibatá golf club. The schedules are to be confirmed. Registrations are until November 4.

Also at the Balvanera golf club, the Golf Networking Tournament will be held on November 4, the schedules are to be confirmed.

They are all those that are practiced with the participation of horses. The main ones are: The jump, is within the horsemanship in which the ability of the horse and the rider to jump over a series of obstacles is measured, in an order.

There is also the complete contest or test of the three days: dressage, cross country and show jumping. The competitions are held in this order and one on each day.

The three tests of the complete contest are developed individually, and there is no possibility for the rider to change horses. Each test has an evaluation and the sum of the three scores determines the final ranking.

The Balvanera Querétaro club will open its doors for the National Equestrian Championship from November 28 to December 5, 2021, the schedules are to be confirmed.

Polo is a team sport, in which two teams with four players each, mounted on horseback, try to carry a small wooden ball towards the opponent’s goal, formed by two wicker posts, by means of a cue.

They must score the most goals. It is played on a grassy field measuring 270 by 150 meters. The game lasts two hours, and is divided into six or eight periods or times called chukkers.

In Querétaro, the 14th anniversary of Polo Marqués will be celebrated today and tomorrow at the El Marqués Polo Club.