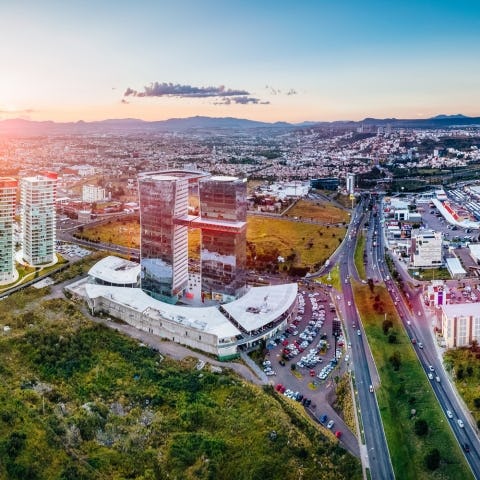 Querétaro ranked fifth in the Ranking of the Cities of the Future of the Americas, according to the British newspaper Financial Times.

The municipality of Querétaro is one of the best places to live in the American continent, as pointed out by the British newspaper Financial Times, because it considered that it is one of the best cities of the future in Latin America.

According to the sixth edition of the Ranking of Cities of the Future of the Americas, Querétaro was ranked fifth, only behind Bogotá, Sao Paulo, Santiago de Chile and Mexico City, which occupied the first place.

Also, in the same ranking, the municipality of Querétaro occupied the fourth place within the top 10 of the great cities of the future in America with greater economic potential.

As for the business kindness category, Querétaro occupied the number seven position in the top 10, where Vancouver, Seattle and Las Vegas occupied the top three positions.

For the elaboration of this ranking, specialized online tools fDi Benchmark and fDi Markets were used, and five main categories were taken into account: economic potential, ease of business, human capital and lifestyle, profitability and connectivity.