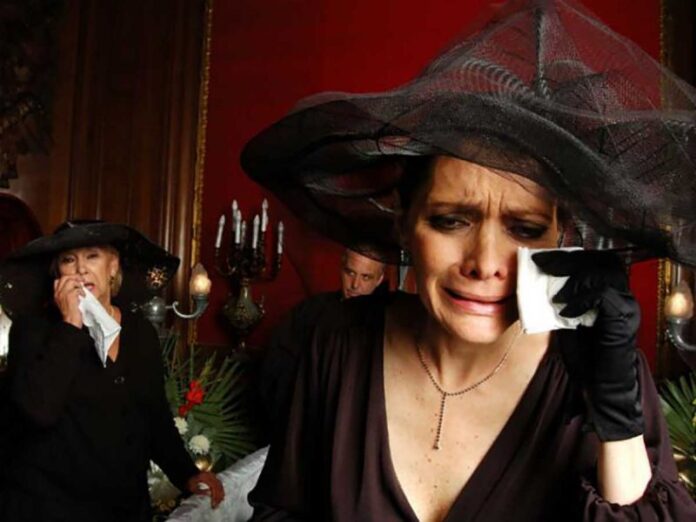 In virtual mode, the San Juan del Río city council in collaboration with Guadalupanos Mausoleums will carry out the traditional National Mourning Contest in its 2021 edition.

In this unique meeting that commemorates the women who were paid to go to cry at wakes or funerals, women over 18 years of age and from anywhere in the country may participate, reported the Institute of Culture, Tourism and Youth of San Juan from the river.

Participation will be virtual and each contestant will perform their representation of the duel played by a mourner. For this, each contestant must send their video performance by WeTransfer, Google Drive or similar to the email [email protected].

Said video will have a maximum duration of 2 minutes where each contestant will perform their representation of the duel played by a mourner; In addition, it will contain a photograph of its characterization, which will serve to award the special award in that area.

According to the municipal institute of San Juan del Río, registrations are open until this Thursday, October 28, at 11:59 am.

For the first three places, there will be recognitions of 4,000, 2,500, and 1,500 pesos, in addition to special recognition for the best characterization for attire for 1,000 pesos.

The winners will be notified in the event that they can attend the award ceremony.

Due to the fact that the call is national, in case of not being able to attend personally, a bank deposit will be made for the amount to which it has been creditor ”.