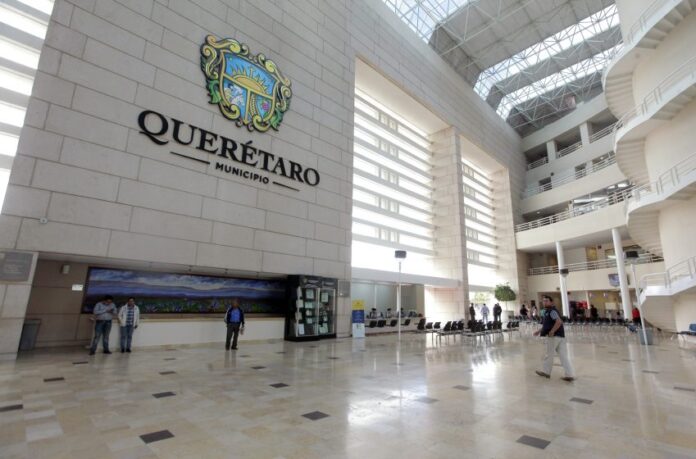 The municipality of Querétaro ranks first as one of the most transparent in fiscal information at the national level, according to the public finance consultancy ARegional.

Francisco Martínez Domínguez, secretary of finance for the municipality of Querétaro, highlighted that the capital shares this position with the municipality of Puebla, Puebla, which reached 98.14 points in the measurement, well above the national average of 58.02 points.

In an interview, he mentioned that this is the first time that this place has been obtained since in 2020 they were below Puebla and stressed that this rating is a reflection of the commitment that exists in the municipal administration with transparency, accountability, and healthy finances.

The average of the states obtained a score of around 52 points out of 100; in contrast, the Municipality of Querétaro was valued with 98.14 points.

“… this is a message with facts about what has been done in this administration ” stressed the secretary.

In addition, he highlighted the efforts that the government led by Luis Bernardo Nava, has made to make the municipality’s finances transparent and give citizens certainty about what is being done with public spending.

So much so that on October 1, the entity started with healthy finances and zero bank debt; Likewise, it was reported that the secretariat is putting in place the necessary mechanisms to also pay off all debt with suppliers.