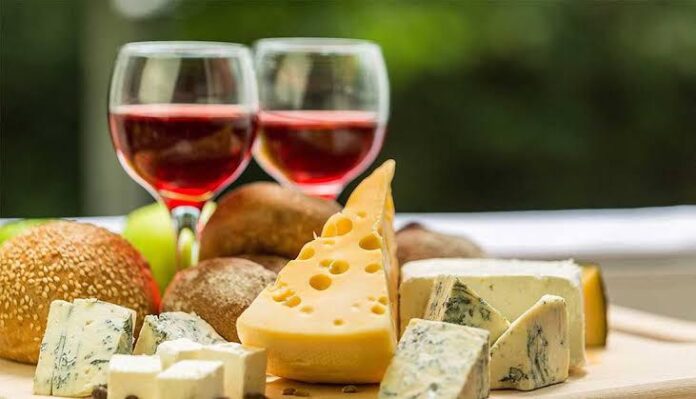 Between July 17 and August 28, events of the Harvest Festival will be held in five in the vineyards located in the municipality of El Marqués 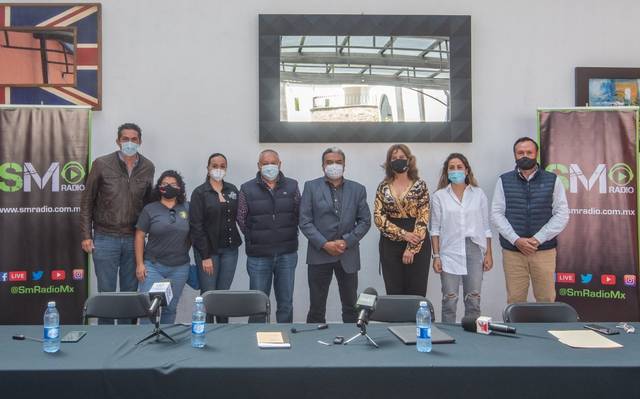 This year the harvests will return to El Marqués

Between July 17 and August 28, events of the Harvest Festival will be held in five in the vineyards located in the municipality of El Marqués, as announced by municipal authorities in a press conference.

In this regard, the head of the Ministry of Tourism, Employment and Management of Productive Projects, Jesús Ramírez López, indicated that this event seeks to promote the tourism industry in the hands of wine companies.

He stressed that these events will have all the sanitary measures, and attendees will have the opportunity to live an experience that introduces them to the culture of wine.

“All the events that are planned for these harvests will have the security measures established by the health authorities. We will have the support of Civil Protection and Public Security so that you enjoy a pleasant stay and an atmosphere of trust, “he said.

The president of the Association of Haciendas and Vineyards, Jaime Niembro said that for this year that the event of the traditional harvests is resumed, four of them will be held in which the sanitary measures will be respected, the allowed capacity will be fulfilled and they will be respected the schedules established by the Government of the State of Querétaro.

“We invite our colleagues and partners not to have a capacity greater than 200 people at most, try to finish at 7:00 in the afternoon and have the measures indicated by the authorities,” he said.

During the press conference, it was announced that July 17 will be the date on which the Endurance contest will take place in El Terregal de Lobo, while on July 24 a harvest will be held at Hacienda Atongo. It will be on August 14 and 15, a harvest at María & Bernardo, on August 21 there will be a harvest at Finca Ancestra, and on August 28 a harvest at Viñedos Polo.

Meanwhile, the supervisor of Tourist Guides of the State of Querétaro Carmen Cárdenas Franco thanked the businessmen for their efforts to continue betting on tourism and highlighted the role that the municipality of El Marqués has acquired in the Cheese and Wine Route.

The activities that can be carried out are grape treading, live music, tasting of labels by the sommeliers of the vineyards, as well as gastronomy, the representatives of each company invited marquis and tourists to attend this party in which they assured you will experience a great family atmosphere.