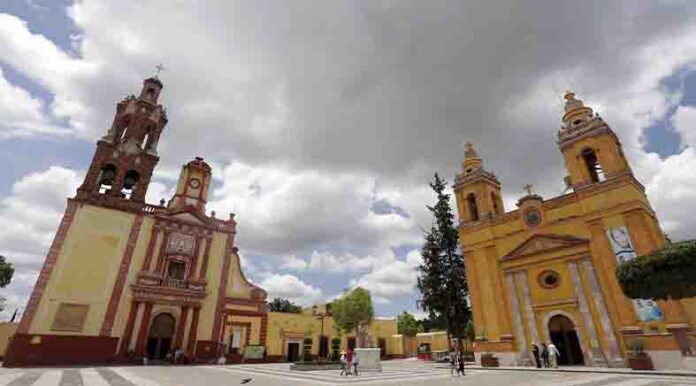 It seeks to form an association of producers of barbecue and pulque in order to give more promotion and dissemination to the municipality.

The Candidate for the National Action Party for the Municipal Presidency of Cadereyta, Querétaro, Miguel Martínez Peñaloza, intends to carry out the barbacoa and pulque route in Cadereyta.

This was announced at a work table that he held with approximately 100 barbacoas and pulque producers from communities in the municipality.

The objective is to form an association of barbecues with the purpose of giving more promotion and diffusion to their products. As well as constantly training traders to grow their business.

It should be noted that with Miguel Martínez it is intended, to make the barbecue square and the barbecue festival; in addition to making the largest mobile oven and a documentary on the subject; which will generate more tourism and therefore generate greater economic income.

Queretaro residents of Colinas de Menchaca, tired of insecurity, detain a thief and set fire to his vehicle

Man dies trapped inside a vehicle at the Mompaní dam, Queretaro