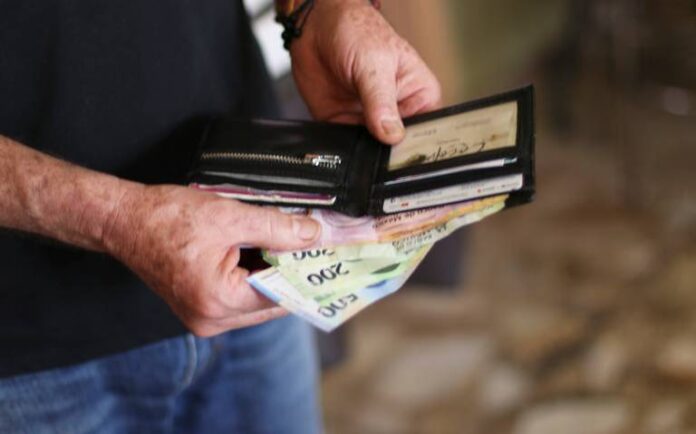 In five years the Office of the Prosecutor has linked mayors, secretaries, and directors to the process.

Meanwhile, the specialized prosecutor’s office reported that in that period 94 million pesos have been recovered for the damage caused by these criminal acts.

The Prosecutor’s Office specified that due to the investigations carried out, 53% of the people linked to the process have been presented before the judicial authority, with the fulfillment of arrest warrants.

In this sense, they highlighted that for every three investigation folders, one is prosecuted.

They also highlighted that for the first time the crime of Operations with Resources of Illicit Origin is being investigated, for which a property was insured for an amount of 9 million 500 thousand pesos.

“In addition, for the first time in the history of the Attorney General in Querétaro, the crime of Operations with Resources of Illicit Origin is being investigated.”

They also stated that they have made collaboration alliances with the National Banking and Securities Commission, the Tax Administration System and the Financial Intelligence Unit.

“All the personnel that make up the Anticorruption Prosecutor’s Office are evaluated and accredited in their evaluation of trust control,” they stated.

UNIT AGAINST OPERATIONS WITH ILLICIT RESOURCES

They affirmed that since 2020 the Patrimonial and Economic Intelligence Unit was established, so that the possible commission of the crime of Operations with Resources of Illicit Origin has been assured almost 8 million pesos; as well as five high-end vehicles, one of them worth more than one million 400 thousand pesos.

“Querétaro was the first state to install and start operations of its Anti-Corruption System and since then, the necessary actions have been maintained to consolidate the public function.”

It was on December 9 when the International Day Against Corruption was commemorated in the country, which was designated by the United Nations General Assembly.

Campeche ranks fifth nationally in the incidence of rape and sexual abuse; top of the list Aguascalientes, Baja California, and Queretaro

Quintana Roo businessmen go out in search of foreign investment