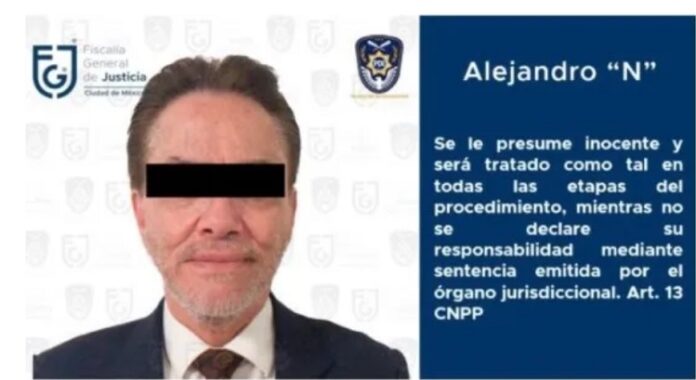 El Refugio, Querétaro — The Attorney General of the Republic has confirmed the arrest of Luis Alejandro Beristain, legal representative of airline company, Interjet. According to the FGR, his arrest took place on October 16 in the town of El Refugio in the state of Querétaro.

Beristain Mercado was arrested in a case related to the airline’s vice president, Miguel Alemán Magnani. Luis Alejandro Beristain was detained by agents of the Federal Ministerial Police based on an arrest warrant for tax fraud.

There is currently an Interpol red notice to locate and arrest businessman Miguel Alemán Magnani, who is also wanted for tax fraud.