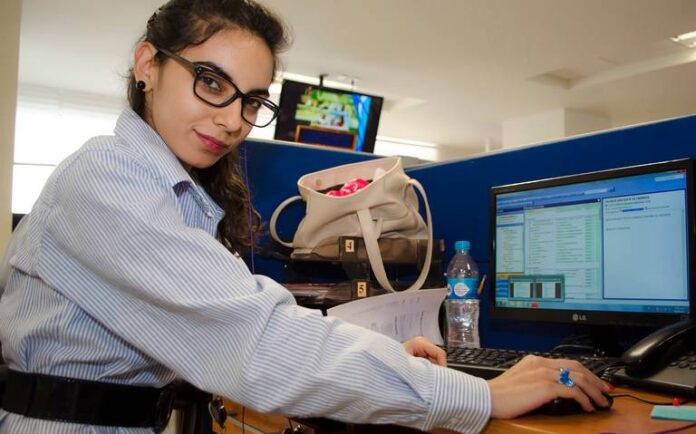 Until 2020, only 22.48% of the state’s population had higher education, and with this percentage, it is located at the national level in the second place with the highest percentage, according to data from the State Population Council (COESPO).

In the data collected in the Demographic Breviary, Mexico City ranks first with the most people with higher education with 29.98%, while the state of Chiapas has the ranks the lowest population with this level of education.

The state council highlighted that in the last 30 years the population with higher education increased 10.77 times, and in upper secondary, it was 5.33 times, in basic education, it was 1.94 times, while the population of 5 years and more without education decreased almost half school.

By municipalities, Corregidora has the largest number of people with higher education, followed by Querétaro, and El Marqués; while the municipalities with the lowest proportion are Peñamiller, Pinal de Amoles, and Colón.