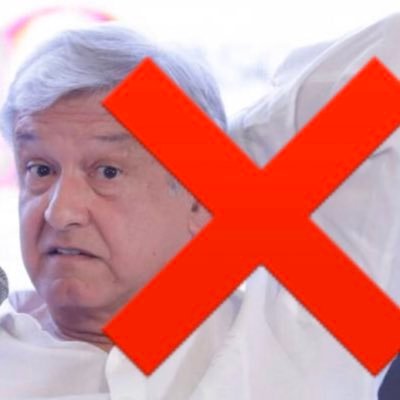 These states register 50 and 48 percent disapproval of the Mexican president, respectively, according to the most recent survey by El Financiero Bloomberg.

Nuevo León and Querétaro are the states that register the greatest disapproval of President Andrés Manuel López Obrador.

In the first state, 50 percent of those interviewed reject the performance of the Mexican president, while in the second it is 48 percent.

On the contrary, Sinaloa and Campeche are the entities that report the least disapproval of the president of Mexico, with 30 and 31 percent, respectively.

While Campeche and Sonora are the states that most support the Tabasco, with 66 and 64 percent approval.

Methodology: Statewide telephone and mixed surveys of 9,200 Mexicans with valid voting credentials (3,200 face-to-face in housing and 6,000 by telephone) residing in 15 entities from April 11 to 26, 2021. A multi-stage probability sampling was used based on the electoral sections for the housing surveys and probability sampling of residential and cell phones in each of the 15 entities. With a 95% confidence level, the margin of error for the state estimates is +/- 4.9 percent for the states with 400 interviews (Baja California, Baja California Sur, Campeche, Colima, Guerrero, Michoacán, Nayarit, Querétaro , Tlaxcala and Zacatecas), +/- 3.1 for the states with 1,000 interviews (Chihuahua, San Luis Potosí, Sinaloa and Sonora) and +/- 2.