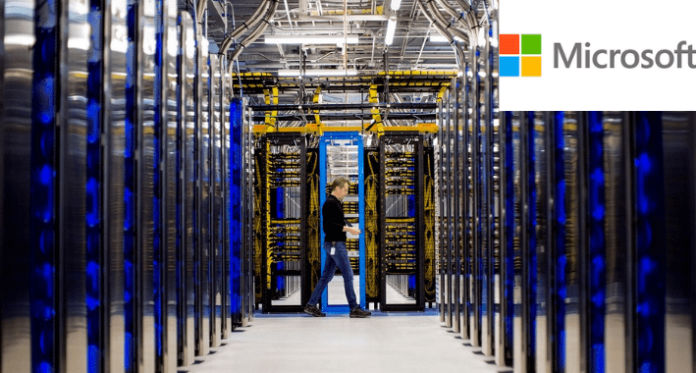 The company followed up on the investment announced a year ago that will focus on the creation of infrastructure, improvements in education, the environment, and closer business proximity.

A little over a year ago, Microsoft announced the investment of 1,100 million dollars in the country, which will be used for four purposes: the construction of a data center region, the creation of a council in conjunction with the Mexican Council of Business, an educational program that includes the construction of three laboratories and several virtual classrooms focused on digital innovation, as well as a support program to protect the white shark.

Of the four plans, the execution to bring more infrastructure to the country already has an entity like the ideal: Querétaro, where according to Roberto de la Mora, Director of Technology at Microsoft Mexico, it has been possible to define the purchase of the land where these data centers will be located.

“These are three availability zones, that is, groups of data centers, as they will be geographically separated, with a distributed and separate electrical connection, with different tectonic plates and different internet connectivity,” he told Expansión de la Mora.