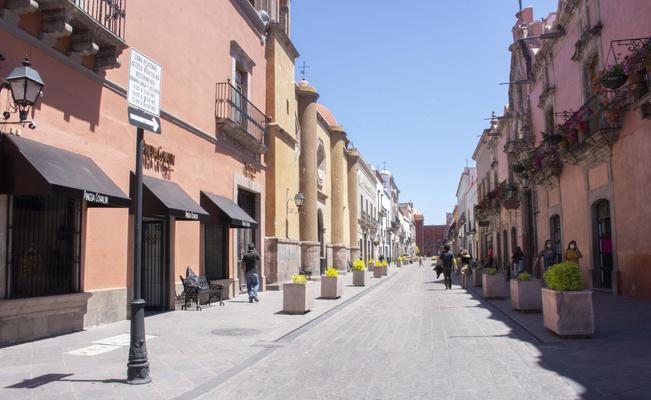 It is one of the sectors most devastated by Covid-19; there are another 700 businesses in danger, Canacope alerts

One year after the start of the health contingency, 2,000 small businesses have closed permanently and 700 more are in “technical bankruptcy.”

These are small establishments of various types of business that succumbed to the Covid-19 pandemic and that, on average, generated 1.8 jobs due to their activity.

According to the president of the Small Chamber of Commerce (Canacope), Sergio Martínez de León, the blow has been severe for the 30 thousand businesses affiliated with the organization and who, a year after the health crisis, are still seeking their subsistence.

The above, when citing that although Scenario B has allowed recovery in sales, 700 establishments have also been identified with serious problems to stay in the market.

“Today we have over 2 thousand businesses that have closed. In technical bankruptcy, about 700 businesses are just trying to recover as much as they can. Let’s hope that if they don’t return us to Scenario C and we continue in Scenario B, we can continue to recover businesses that may have temporarily closed their curtains, “he said.

He said that after 2020 with considerable damage in the sector, the first two months of 2021 have also been and that is that an economic contraction of up to 3 percent was registered for small businesses.

The president of this union also reported that they have begun to have problems with landlords, due to the income of the premises, so he asked for solidarity in the face of the economic crisis.

“It is time to make a call to people who are dedicated to the issue of real estate, to rent premises, to help us. The merchant does not want to close, but seeing that the expenses are eating them, because drastic decisions have to be made, including firing people or in the worst case, closing the curtain forever ”.

In this sense, he highlighted the concern that the possibility of returning to Scenario C has generated, and with it again restrictions on schedules and capacity, a situation that would affect the recovery in sales that so far present from 20 to 40%.

“That would cause a loss of everything that we have been recovering. There are many people who do their shopping after 6 in the afternoon, which is when they leave work. With scenario C it is limited to 5 in the afternoon, and that is what hits the trade brutally ”, he concluded.