Representatives of committees, organizations and civil associations, consider that the proposal of the consultation is wrong

Mazatlán, Sinaloa.- With the conviction that the popular consultation to determine if the Mazatlán Carnival will take place next year is left over, representatives of organizations, civil associations and citizens in general, met to express their position on why There should be no consultation, much less Carnival.

Present were Felipe René Castro Lizárraga of the Popular Council of Colonies, Elemer Molina of the committee The People Saves the People, Leticia Cabanillas, retired nurse and president of the association Together for a Full and Healthy Life and the former director of government and legal affairs, Luis Antonio Aguilar Colado, among others.

The objective was to deliberate and reflect on the consultation that is going to take place next Sunday so that the public can determine whether or not they want Carnival in the midst of the health crisis.

They agreed that the municipal president, Chemist Luis Guillermo Benítez Torres, wants to give joint responsibility to the Mazatlecos and the City Council, so that, if in any case the Carnival is celebrated and in the worst case a rebound of cases is generated, the municipal authority “wash your hands” and assign responsibility to society saying “you wanted Carnival.”

“The proposal he is making, that the popular consultation be launched, whether or not the Carnival is going to be held, when the most important thing would have been a consultation on other issues such as garbage treatment, is out of the question”, Castro Lizárraga expressed. They gave as an example carnivals such as those of Rio de Janeiro, New Orleans and Veracruz that were canceled without the need for a citizen consultation on the matter, which they highlighted has already become a topic in some national media.

“What corresponds here is the situation that this is a health priority, we do not have to go to a survey, that survey is left over, the interest is health,” said Aguilar Colado.

They pointed out that there are several economic interests involved and that they are prioritizing them over Health. 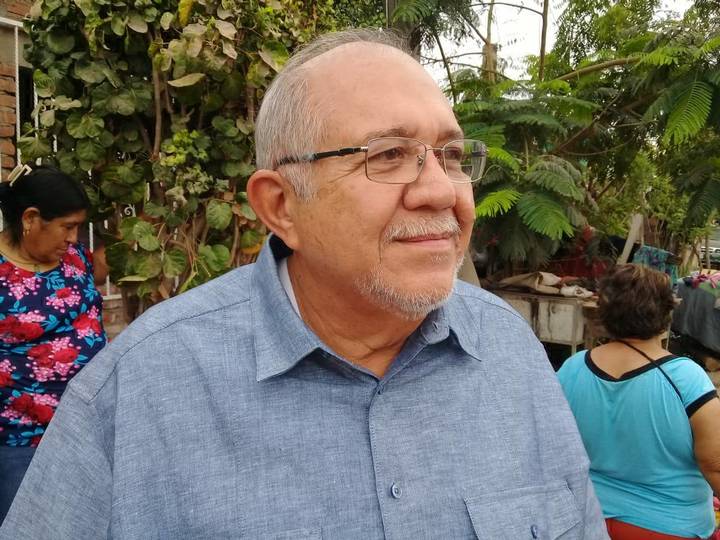 “I do not agree on the issue of the Carnival issue, not because I am a nurse, but because we are at risk of contagion, rather the financial issue is being seen there and not health,” said Leticia Cabanillas.

Although nothing can be done against carrying out the consultation, they will be carrying out various social actions the rest of the week and before Sunday, appealing to the reflection and conscience of the Mazatlan so that, firstly, they go out to vote and secondly, say no to the realization of the Carnival.

Chefs with a Michelin Star will cook at the Querétaro Airport

Google TV: These are the 50 free English channels that the platform will have