According to statistics, out of 91 mishaps that occurred in the month of October, 20 were that day; so far in November

Mazatlan, Sinaloa.- From November 1 to 19,a total of 46 road accidents have been registered in the port. This number is a figure that remains at the monthly average, since 91 events were recorded in October.

The deputy director of Municipal Traffic, Commander Jesús Antonio Estrada Díaz, pointed out that according to statistics, Sundays are the days when most accidents are registered. In October there were 20 and so far in November, there have been nine events that day. 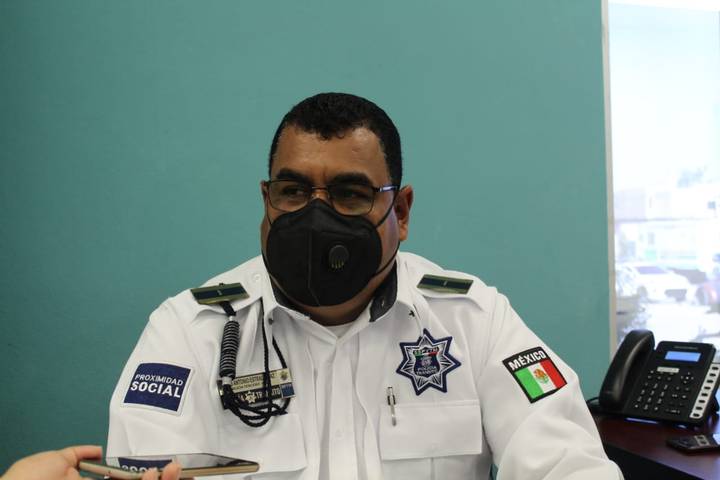 He added that the most frequent hours were from 4:00 to 7:00 in the morning last month. This month they have had more incidence between 5:00 and 7:00 in the afternoon.

“Avenida Del Mar, Zona Dorada, that’s where there are more incidents; accidents are recorded more in the northern part of the city, on the Colosio and Libramiento II roads, ”he mentioned.

He added that to try to reduce accidents, surveillance has been implemented through patrol rounds, with reinforcements on weekends, since that is when they tend to rebound.

He said that the vehicle that participates the most is the two-wheeler, motorcycles, although these are not always responsible for the event. By scope, speeding and alcohol intake are the main reasons for these unplanned events.

Haciendas in Mexico that you must visit at least once

Unmissable tourist places in Querétaro you need to visit

Querétaro will be promoted for tourism in Qatar